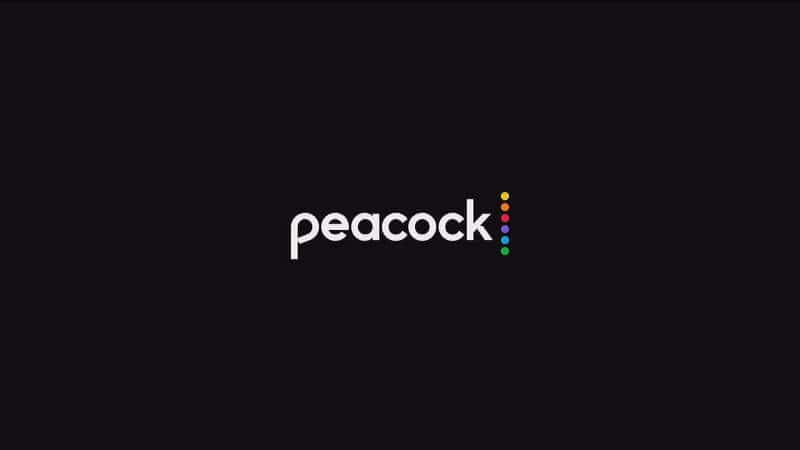 If you have previously watched a TV series using the Peacock app, then go back to watch the show later, the app will throw you right back into the episode you were watching. This threw me off when I wanted to watch a different episode. This isn’t how many other apps work. Usually, you are given a choice of which episode to watch when you open a series. But Peacock doesn’t work that way.

So, how in the heck do you simply choose a specific episode to watch in the Peacock app? I figured it out, and here are the steps.

There you have it! You can now choose a specific episode to watch.

I hope these steps helped somebody else out there. Let me know how it worked out for you in the comments.

Hi! I'm Mitch Bartlett. I work with TV and streaming technology a lot. I hope your visit to this site has provided a solution that helps.